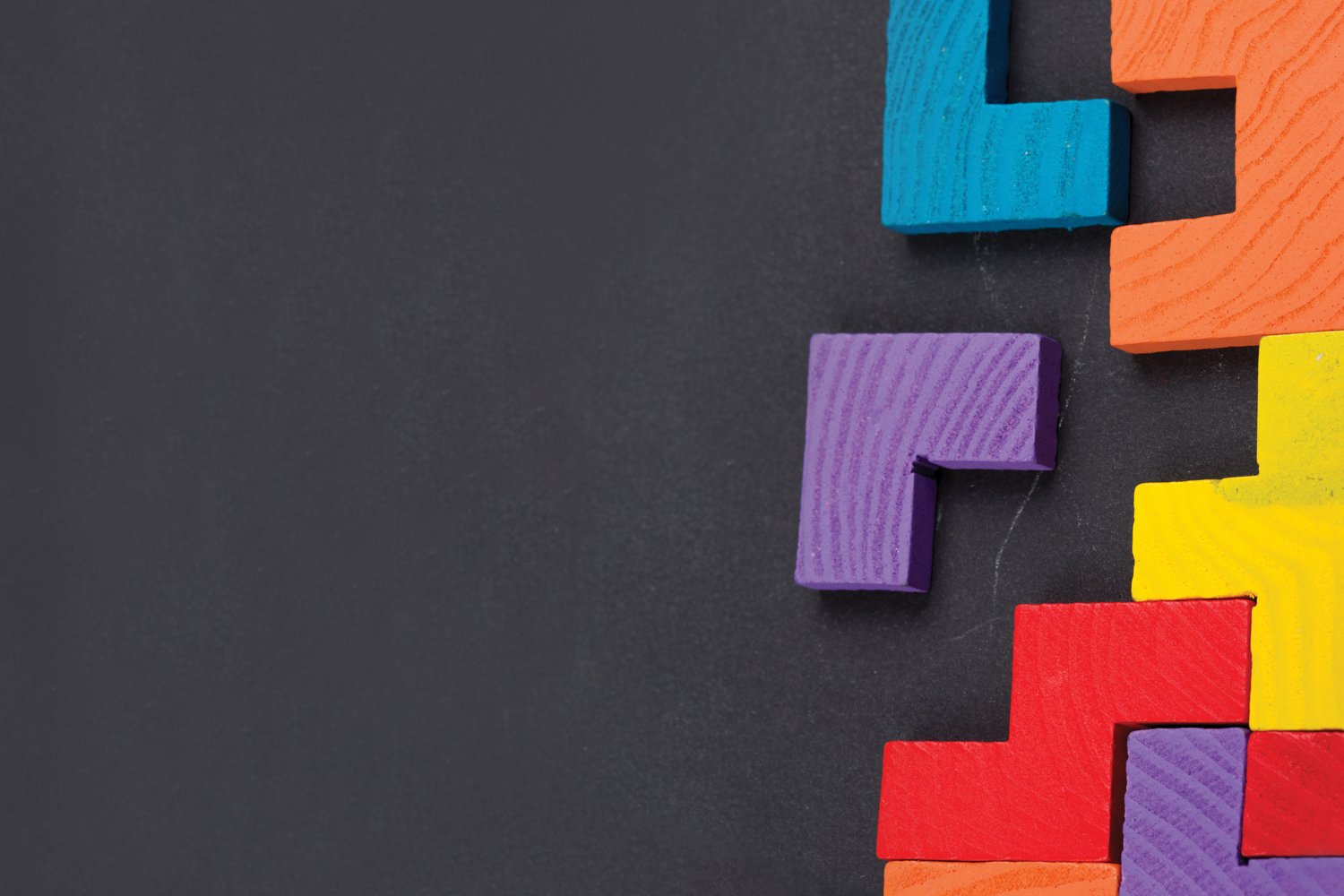 The level of M&A transactions remains as high this year as interest rates are low and stock prices are hitting record highs. For investors and owners of large companies, the prospect of an M&A transaction may seem like an attractive and lucrative proposition, but statistics show that more than half of completed M&A deals have not achieved the financial goals that were originally projected. In this article, we look at M&A rumors and the pitfalls that get in the way of a successful deal.

Due to increased competition, some buyers are in too much of a hurry to close a deal while doing too much superficial due diligence. Data analysis should always be done thoroughly, but many buyers are willing to move on to the next stage of the deal with only a general idea of the seller’s business. Ultimately, this can lead to problems later in the integration phase, when it turns out that many of the indicators do not match your expectations. Now, many realize this, but few are changing their attitude to the process. Use the virtual data room to do your due diligence more easily.

Faith in any stock merger news

The M&A field, like any other, is full of rumors. Many entrepreneurs mistake any news for the truth, which can affect their actions in a not-so-good way. Read news about M&A and the investment world only from reliable sources so that you won’t do something you later regret.

Most experienced M&A experts advise you to start developing an integration plan while you are still in the early stages of forming the deal. This will save you a great deal of time later on. To do this, you need to prepare your integration teams. Many people don’t appreciate the time they could have saved in setting up the infrastructure. After an acquisition, companies have three months or even six months to execute the plan after the deal is done, but not all companies devote their resources to it, relying on the management team to do all the work. So, all initiative fades, and with companies tending to build a team of integration experts a few months after the deal closes, not only is time lost, but also those “hot footprints” that could have been followed to get things done much faster and easier.

While today’s M&A deals are done in convenient and secure VDR spaces, not all companies know how to properly organize the file structure of documents, which makes data retrieval difficult. Also, not everyone uses data analysis tools that help visualize data as pure business insights. Thus, organizations miss important details, which in the end can ruin the whole deal.

Often business owners only pay attention to financial performance and don’t look at the people and culture of their companies. But if you find incompatibilities in the cultures between your companies, it becomes a serious barrier to a successful M&A transaction. Try to visualize the potential merged company at work, how it will function, what changes will occur, and what they will cause. If you can’t visualize any of these factors, you’re probably not on your way.

As soon as your employees find out about your M&A intentions, it will immediately prompt them to think about downsizing, so many of them leave of their own accord in the early stages of the deal.